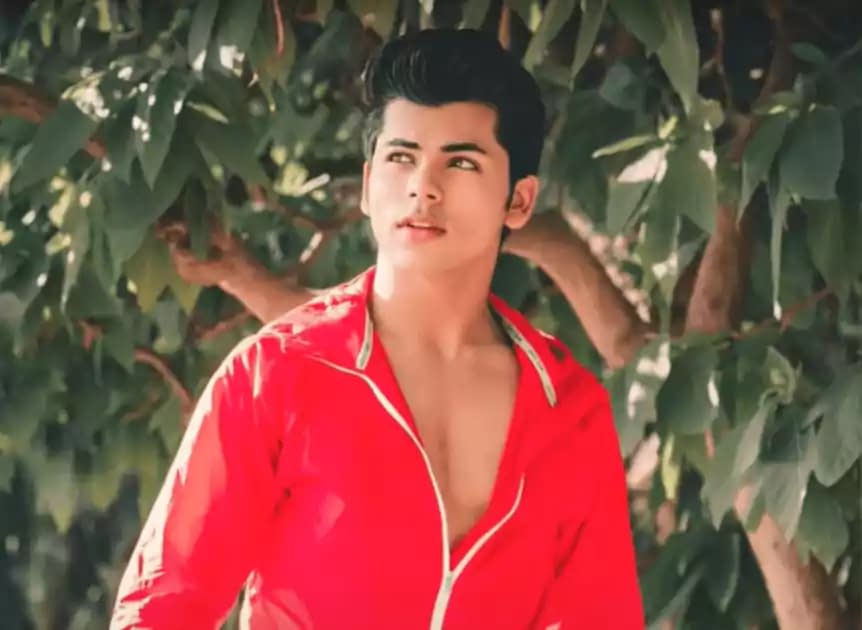 The young Television actor is doing a photoshoot and posting the photos on her Instagram account. Siddharth Social Media Platform.

He had born on 13 September 2000. In Colors TV’s Chakravartin Ashoka Samrat, he plays young Mauryan prince Ashoka, and in Star Plus’ Chandra Nandini, he played Prince Bindusara. He plays the character of Aladdin in Sony SAB’s Aladdin – Naam Toh Suna Hoga from 2018 to 2021. Nigam is one of the most in-demand actors in India. Nigam became the youngest Indian actor to cross the million-subscriber mark on YouTube in 2020. Siddharth Social Media Platform.

The actor grew up in the Uttar Pradesh city of Allahabad. He finished tenth grade at Khelgaon Public School, where he participated in gymnastics. He later relocated from Allahabad to Mumbai. At the 58th National School Games in Pune, Nigam received a gold medal in the parallel bar and a silver medal in the high bar. His mother runs an NGO and a beauty parlor, and his older brother (Abhishek Nigam) is also an actor. He was chosen to compete at the national level of gymnastics and earned a gold medal.

The actor began his acting career in 2011 when he appeared in a Bournvita commercial. The producers of Dhoom 3 invited him to audition for the role of Young Sahir/Samar. Vijay Krishna Acharya directed the film, which had released on 20 December 2013. The entertainment portal Bollywood Hungama’s Taran Adarsh reviewed, “Siddharth Nigam is a name to keep an eye on. He’s fantastic!” “He lights up the screen with his self-assured success and charming presence,” Suhani Singh wrote for India Today.

READ:- https://thebollywoodlive.com/ankita-lokhande-shared-her-beautiful-picture-on-her-social-media-platform-watch-here/(opens in a new tab)