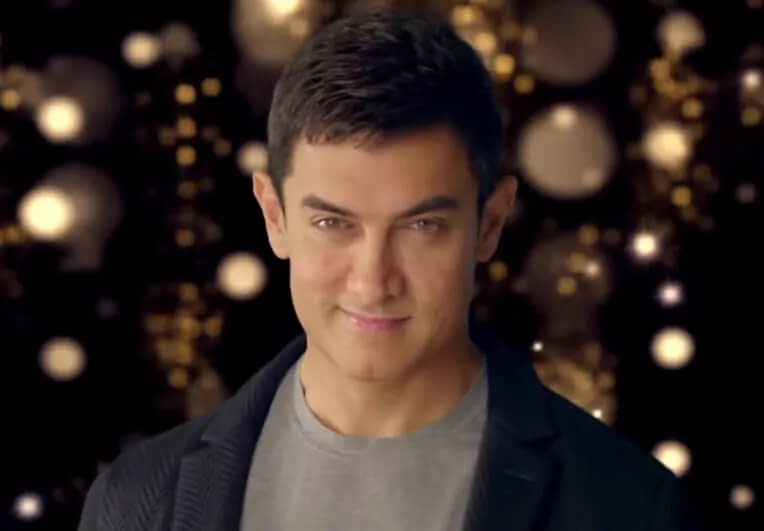 2021 has a lot in store for us than 2020. The year 2020 was like a mixed feeling, where you couldn’t get to experience the theatres but you were not so unhappy to watch new releases at your home. And what have our favourite actors been up to? They have been busy shooting entertainers for their fans, know here now:

We are going to see a lot of Akshay this year, as well as next year. Why? Because the number of movies lined up in front of him is making him super busy. Although he tested COVID Positive a few days back, which resulted in pausing his on-going work for the time being. But today Twinkle shared the good news of him being COVID negative. So we can soon expect him to start shooting again. His upcoming projects- Ram Setu, Atrangi Re, Bell Bottom, Sooryavanshi, Prithviraj and Rakhsha Bandhan.

We saw Shah Rukh on the big screens in his film Zero(2018), that’s more than 3 years ago and we can’t keep waiting. Although we will get to see him in R Madhavan’s Rocketry, but it’ll be nothing more than a cameo. We have to wait for his next, Pathan , and fun fact for fans, this will be the fourth collaboration of Deepika and SRK. We can’t wait to see the duo back together! In a recent tweet, SRK replied to his fan about his next project:

Aamir Khan is all set with his upcoming movie of 2021, Laal Singh Chadha. He had been shooting for his next even during the lockdown. The film was announced in 2019, and will release by the end of 2021.

Our angry young man will be seen in a sports drama movie this year after his blockbuster Kabir Singh, Jersey, alongside Mrunal Thakur. Shahid has been training for his upcoming project with professionals. We will get to experience his next in Diwali 2021.

Mr. Singh will be back with a number of amazing projects of his in 2021, including 83, Cirkus, and Jayeshbhai Jordaar. His upcoming projects also include Alia Bhatt starrer Gangubai Kathiawadi, Dhoom 4 and Mr. India. The shooting is still on-going, except for 83, who’s release has been long since delayed due to pandemic.

Ranbir Kapoor currently has 2 movies on his checklist according to public knowledge. Multi-starrer Ayan Mukherjee’s Brahmastra and Shamshera. Both of his projects are set for release in 2021.

Sardar Udham Singh, Sambahadur, Takt and The Immortal Ashwatthama are his upcoming projects. He was soon to start shooting for Sambahadur, but he tested COVID positive recently. He is yet to test negative, and we hope for a faster recovery so that he can be back on track with his projects. Rumoured girlfriend Katrina Kaif also tested Covid positive just after a day Kaushal shared the news publicly. We hope both of them will recover soon.

To get more updates, check out Thebollywoodlive.com