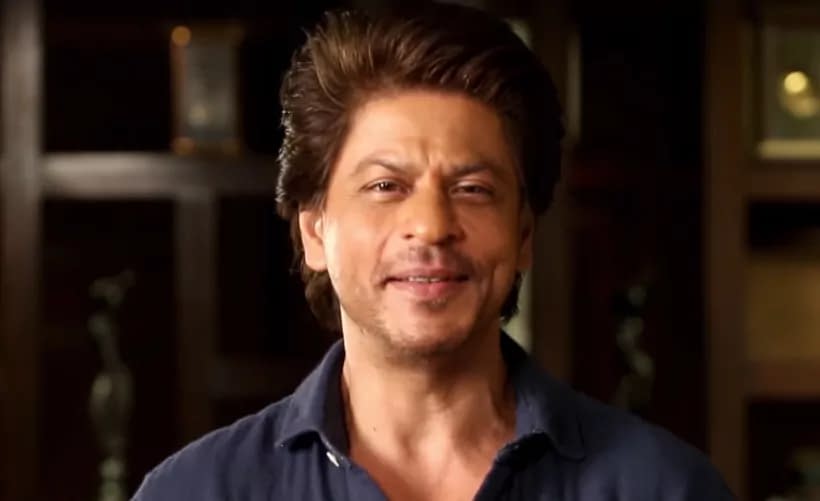 Shah Rukh Khan recently quarantined himself when crew members of his upcoming movie tested Covid positive. He was shooting for his next, Pathan, along with co-stars Deepika and John Abraham. Amidst rising COVID cases in the second wave, we can say that half of Bollywood is already under quarantine. From stars like Vicky Kaushal and rumoured girlfriend Katrina Kaif, Bhumi Pednekar and many more. Akshay Kumar also tested COVID positive, which resulted in a hold of his shooting. But now hopefully we will soon see him back on track as wife, Twinkle Khanna recently shared the news of him testing negative for COVID.

Pathan will mark the comeback of Shah Rukh to the big screens after his 2018 movie Zero. Pathan is the 4th collaboration of Shah Rukh and Deepika Padukone. We will also see John Abraham in a prominent role. According to sources, shooting of Pathan had to be put on hold on several occasions. This time it’s due to the crew members testing COVID positive.

Shah Rukh is being precautionary and following the protocols by going under quarantine. He hasn’t tested Covid positive yet, and hopefully he won’t. SRK recently had a Q and A session with his fans, where he indirectly reveals he has been shooting for Pathan, and he hopes it will get over soon. When asked that when will he make his appearance on the big screen again, he replied that hopefully soon.

We will see Shah Rukh in R Madhavan’s Rocketry. Rocketry is a movie on the life of an Indian scientist, who didn’t get the support by his own country. The film is written and Directed by R. Madhavan and he is also playing the lead. The movie will release in Hindi, English, and Tamil. Shah Rukh will be playing the role of a host in the movie, in a special appearance.

We hope Shah Rukh and his team will be back on track with the shooting of Pathan soon. Till then stay tuned with us on Thebollywoodlive.com