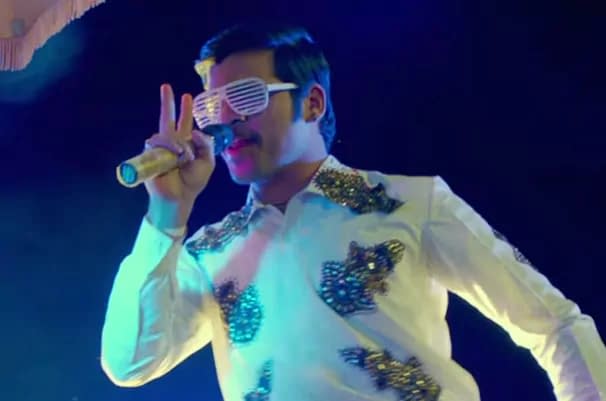 Get ready to add a new song to your playlist! Listen to T series Malhar now!

Super Cassettes Industries Private Limited, doing business as T-Series, is an Indian music record label and film production company founded by Gulshan Kumar in 1983. The company works in Bollywood mostly.
All hit songs to date are often a production of T Series.

There are 178 million subscribers of this production house. Not only that, the views have officially hit a mark of 149 billion! Known for the LISTEN ON LOOP worthy songs, the T series releases a new song today. Malhar, featuring Mame Khan and Manesha A Agarwal who are also singers for this song.

The song is available on Facebook and also on the youtube pages of the T series.  #TSeriesPopChartbusters is trending on Instagram where you will find all their hit songs of theirs.

T series is up for all the success coming their way. Iss Qadar, a recent song released by Tulsi Kumar and Darshan Rawal. It is surely hitting the list of the top songs this month. The views have already crossed 30M views on youtube. An upcoming song, #DilHaiDeewana is also releasing on 17th April! Featuring Rakul Preet and Arjun Kapoor, singers are Darshan Rawal and Zara Khan.

Under Tseries there is one more song that is a proper record-breaker. Lutt Gaye, featuring Emraan Hashmi has over 425 M views on youtube! Moreover, it is also the first Indian song to cross 2 M plus reel videos on Instagram. Reels surely is a game-changer for all the artists around the world.

It’s a holiday across the nation today. Celebrating the end number of festivals today, it’s finally time to sit at home and vibe to the new chartbusters! Tune into their new song Malhar right now and shower all the love!