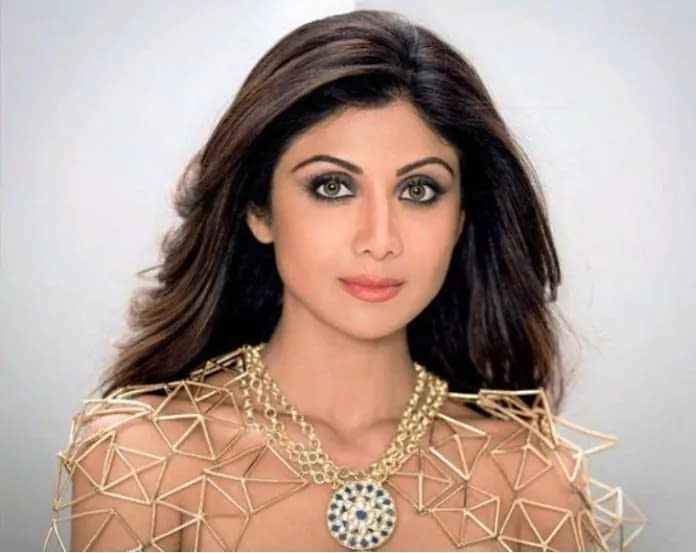 The fitness freak of Bollywood Shilpa Shetty starts her morning, not with a cup of tea. The Secrets behind her Fitness will make you healthy.

Everyone freaks out after gaining one pound of weight, but what happens to the celebrities. They surely maintain a diet chart, and the gym is like their second home. Here is the gorgeous Shilpa Shetty, maintaining her looks with aging. Yoga and healthy food habits will not only make you fit but maintain the glow on your face and body. Shilpa Shetty started with her Yoga session after she was suffering from intense neck pain. The Secret behind Shilpa’s fitness is none other than Yoga.

She loves to start her morning with Yoga and meditation to keep herself fresh. Shilpa Shetty is in her forty’s, but she is the same since 1993. The actress is deep-rooted with Yoga from the very beginning. After she faced health issues, her Physiotherapist suggested Yoga as the solution. She became dedicated and continued with Ashtanga Yoga. There is nothing big behind her fitness. But the secret behind it is just self-determination, Yoga, and a wish to live a long healthy life.

The Secret doors behind Shilpa’s Yoga

Yoga helped the actress immensely. During the birth of her first son, she gained eighty pounds. But she didn’t stop her regular exercises. Shilpa continued with a slow pace and grew too intense workouts as Yoga relaxes her soul and mind. In the recent post, Shilpa is starting with her Yoga in some aesthetic background. The record is on, and she is resting on her Yoga mat.

Reading the caption, “If there’s no wind, row.” is a Latin proverb, which means if you are trying to do something worthwhile and it feels unattainable, don’t panic. Good things take time to happen. Performing the Naukasana also feels almost the same way to me. It may look like cakewalk, but this asana engages your body from the neck to the thighs. It helps strengthen the core muscles of the thighs, hips, necks, and shoulder. It also improves blood circulation, helps lose belly fat, and stimulates functions of the abdomen & pancreas. Work on your goals and yourself with all your might. I’m sure you’ll be able to row yourself out of every storm!”